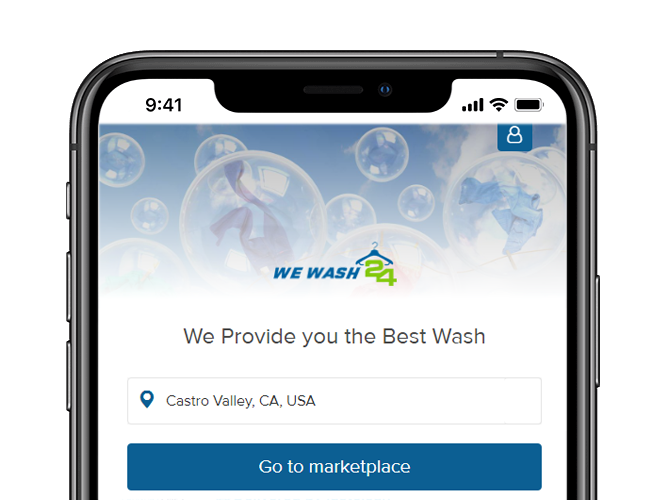 Dry Cleaning In Oakland Made Simple 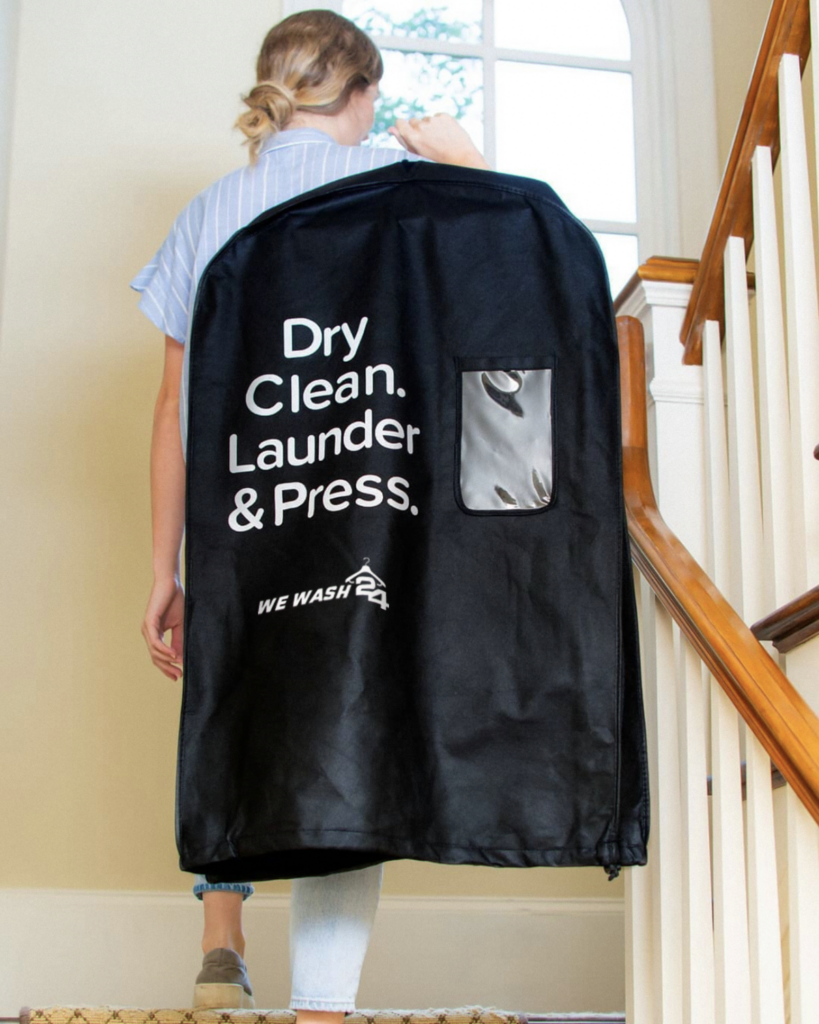 Choose from a 24-48 hour time window and get your order for dry cleaning picked up and dropped off from the best dry cleaning delivery service in Oakland, CA.

Don’t waste your time and energy rushing to the drycleaners to drop off clothes you need dry cleaned for next weeks manager meeting. Simply download the We Wash 24 Laundry Service app and leave your dry cleaning and laundry needs to us. We Wash 24 Laundry Service  provides a convenient App to manage all your dry cleaning, wash and fold, laundry pickup and delivery with just one tap in Oakland, CA!

Select from our wash and fold & dry cleaning services. Then schedule a pickup and delivery time that is convenient for you. Enjoy our same-day pickup and next-day delivery laundry service near you. Pay online in seconds on our secure online payment platform via Stripe.  When your order is scheduled and completed, you will receive an email and text message notifying you of your laundry service order status. You will also be able to track your delivery driver’s location in real time. We Wash 24 offers the best wash and fold & dry cleaning service price rates in all of Oakland, CA. If you have any questions or concerns regarding your laundry service order for wash and fold or dry cleaning, feel free to contact us anytime via phone, email, or message us through our chat support box.

On the east side of the San Francisco Bay, Oakland is a thriving city that has a lot to offer. You can see a statue of Jack London in Jack London Square, and you can go to Old and Chinatown, which have Victorian architecture and shops. Near Chinatown, you can go to the Oakland Museum of California, which has a lot of different things about California history, art, nature, and science. The art deco theaters, restaurants, and bars in Uptown are very popular with tourists and people who live there.

The Oakland Museum of California, which opened in the 1960s, celebrates the rich history and diversity of California, and it was the first museum of its kind. Nearly two million objects are in the museum’s collection. It is in the middle of the city, near Lake Merritt. Visitors can look at the museum’s exhibits, natural specimens, and photos of the state’s different cultures and natural landscapes when they visit. They can also learn about how early settlers moved to the area and how it has a unique history.

People in Oakland have a lot of different jobs because of the Bay Area, which has a lot of different businesses. Light manufacturing and food processing are important sources of income for the city. As a result, most of the city’s economic activity is centered on business services like transportation and health care, as well as health care, retail trade, and other services. Nearly 19 miles of waterfront are covered by the city’s deep water port. In the southwest, the Metropolitan Airport is right next to the bay. This makes it a big part of the city.